After purchasing a bottle of 75/25 Argon/CO2, I was ready to go. I used a couple of good youtube resources for learning the basics.  One of them was from the Lincoln Electric channel (found here) and the other from Welding Tips and Tricks (found here). After a days worth of laying down some practice beads on flat plate, butt-joints, T-joints, and lap joints, I felt I was ready to start sticking material together and build the rack I’ve been seeing in my head for the past 6 months or so. 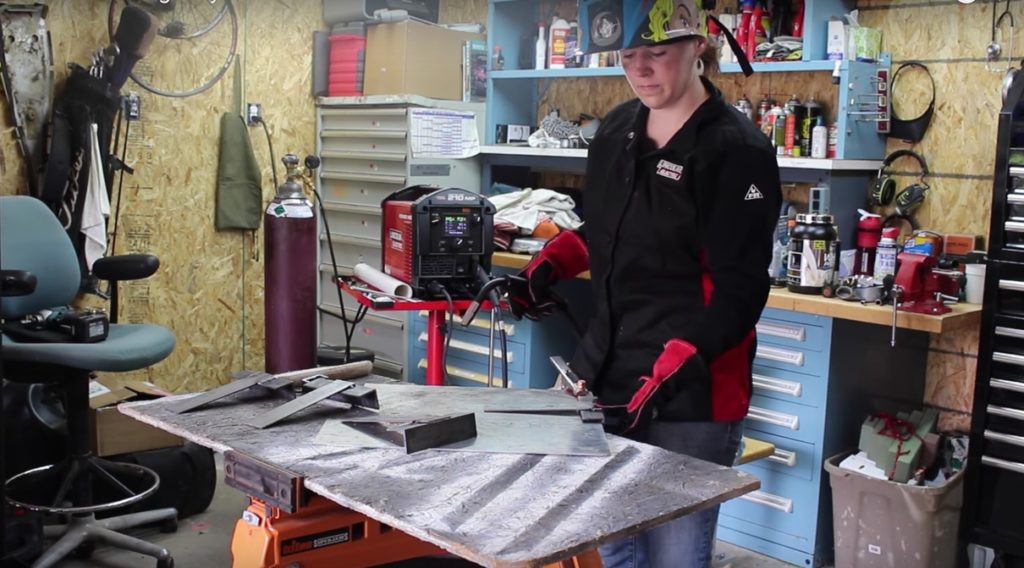 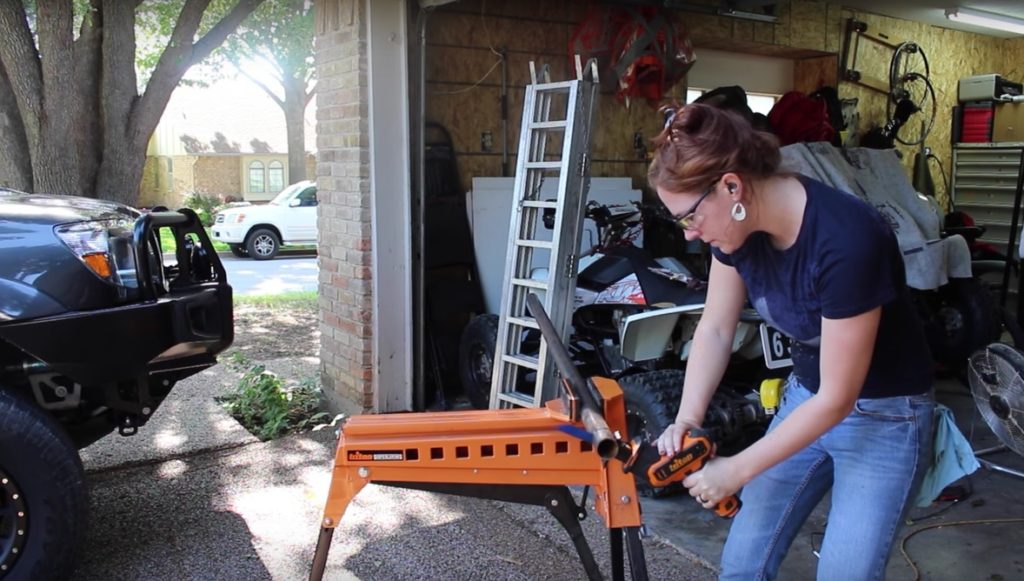