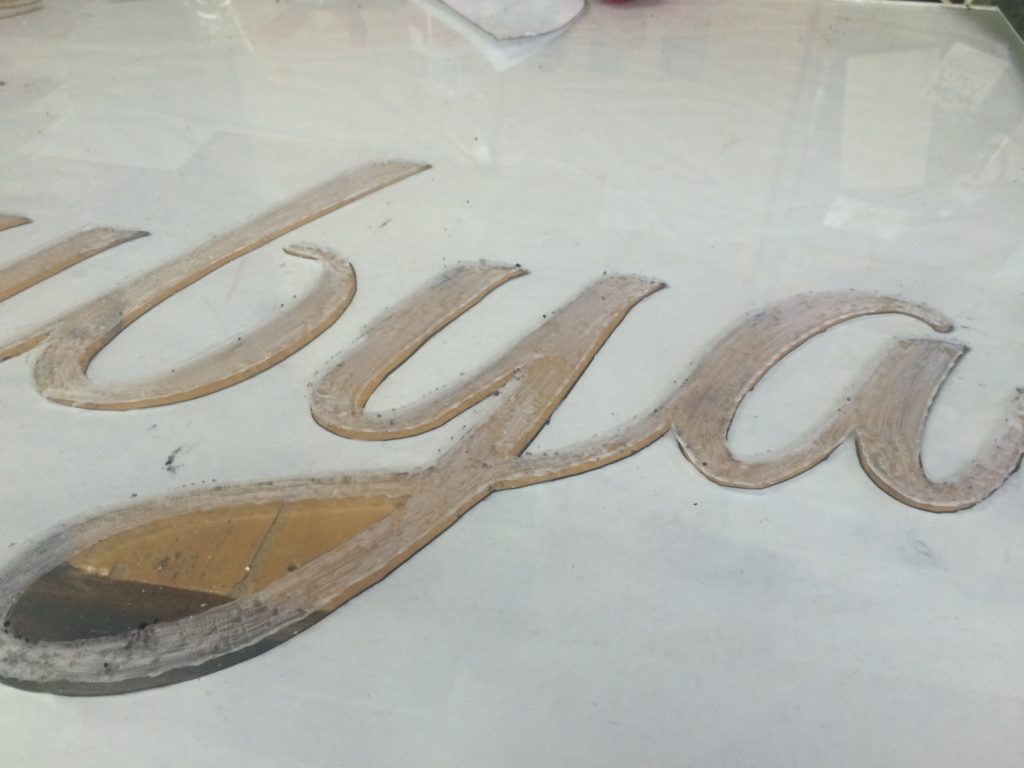 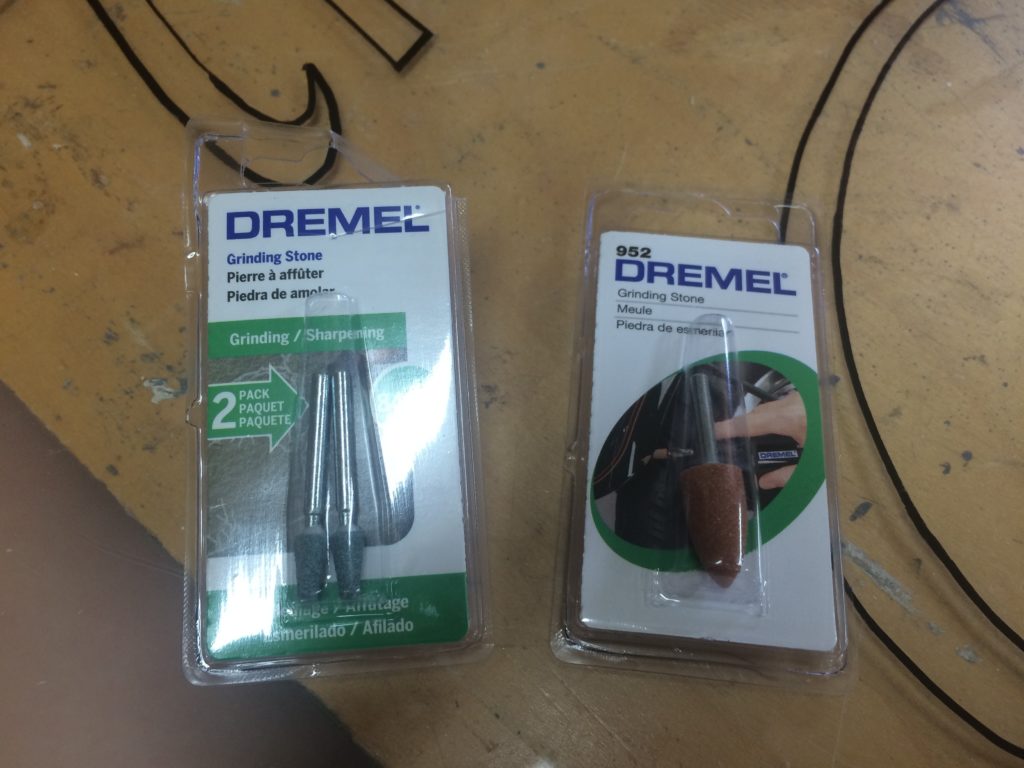 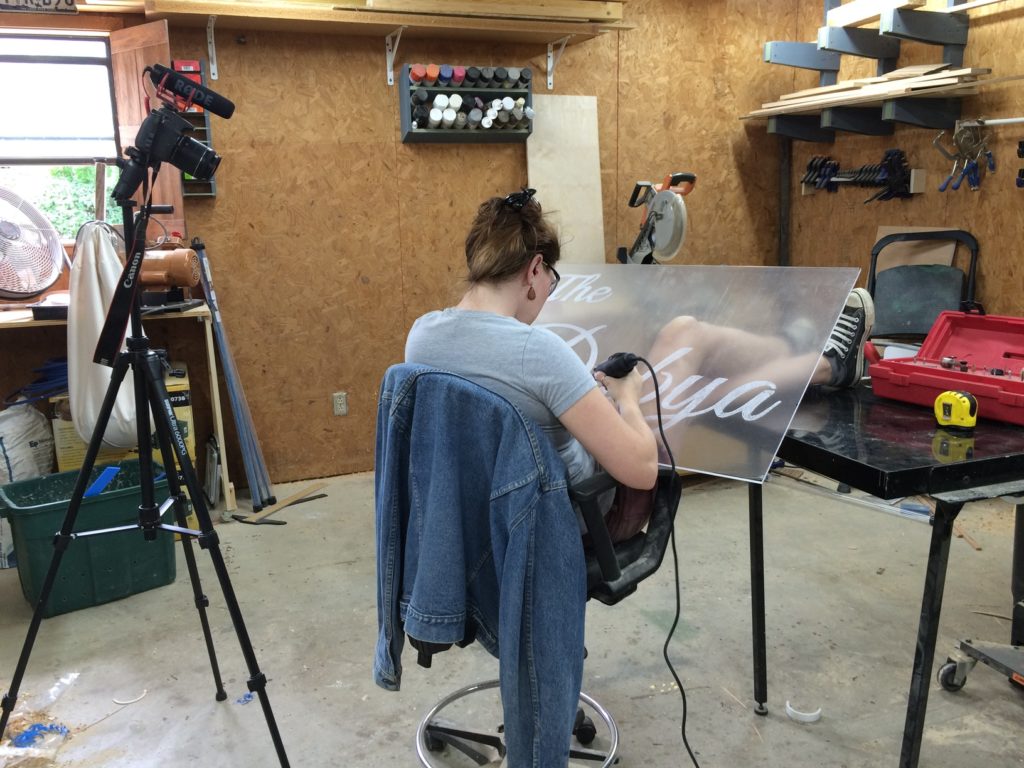 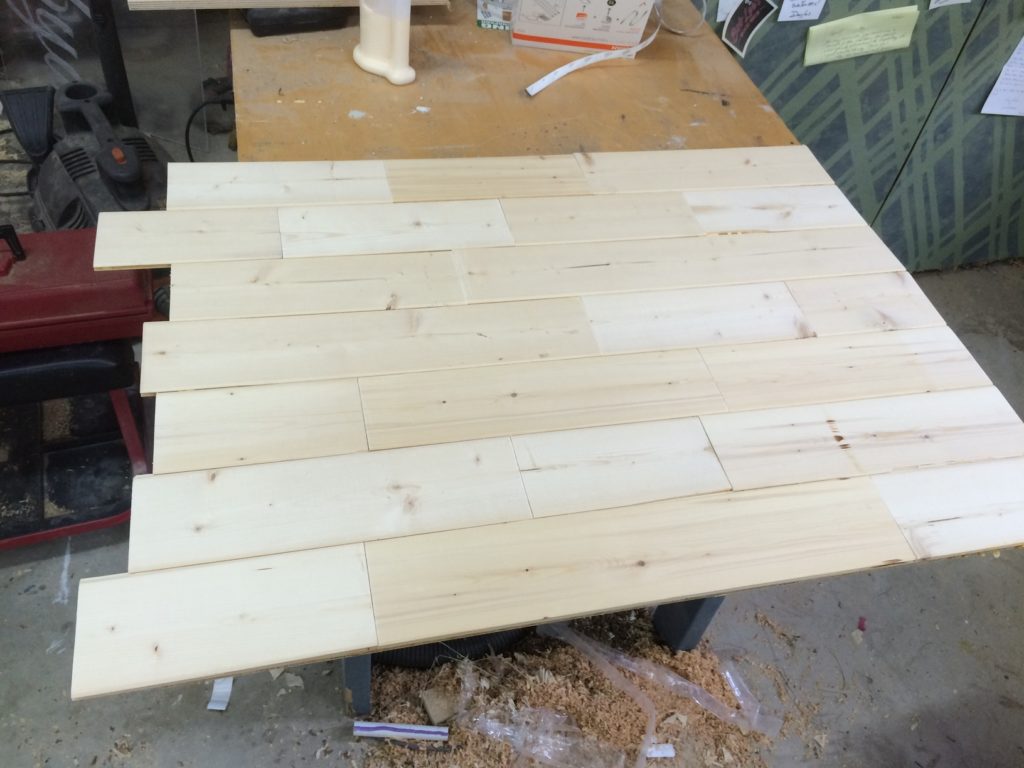 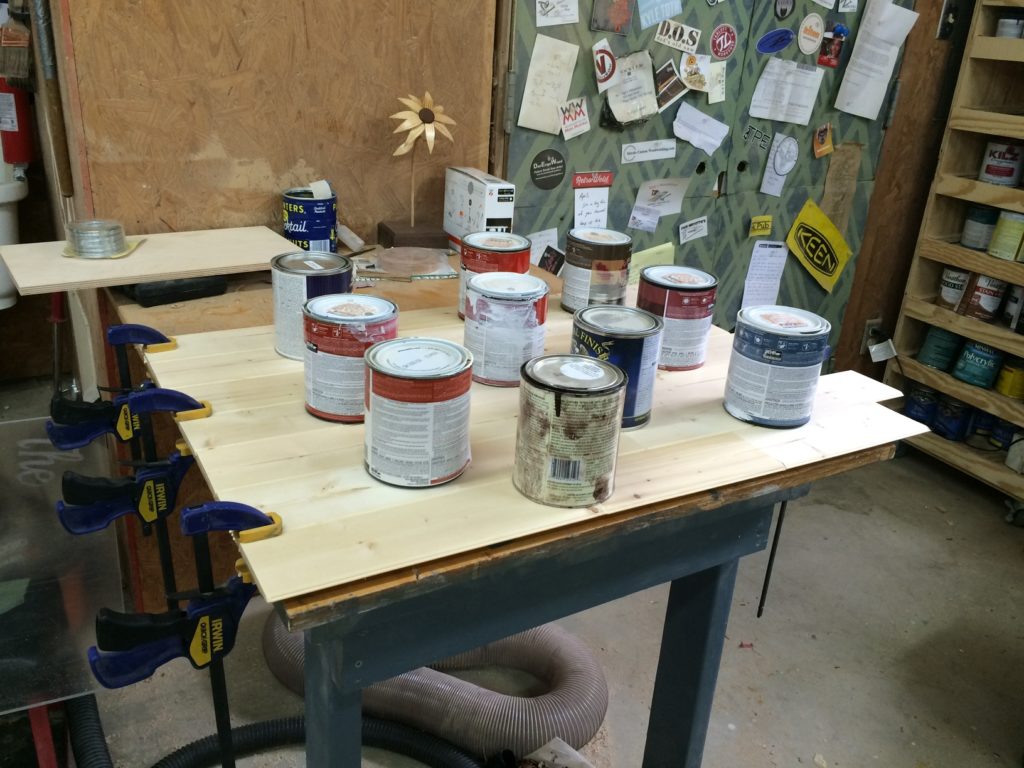 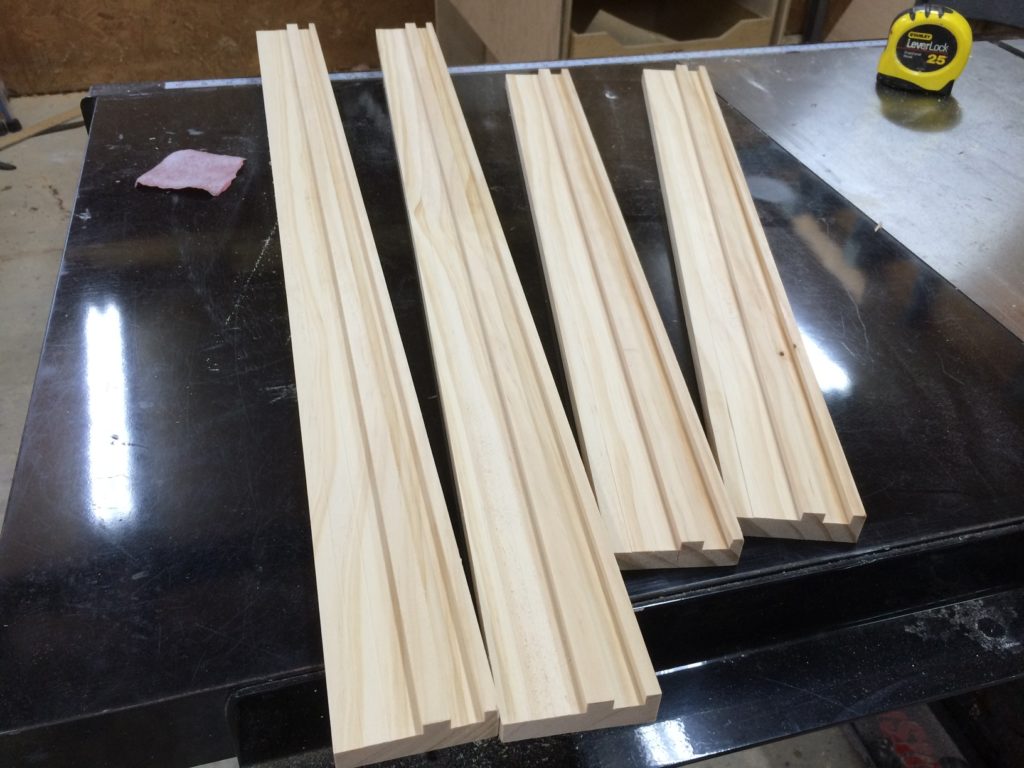 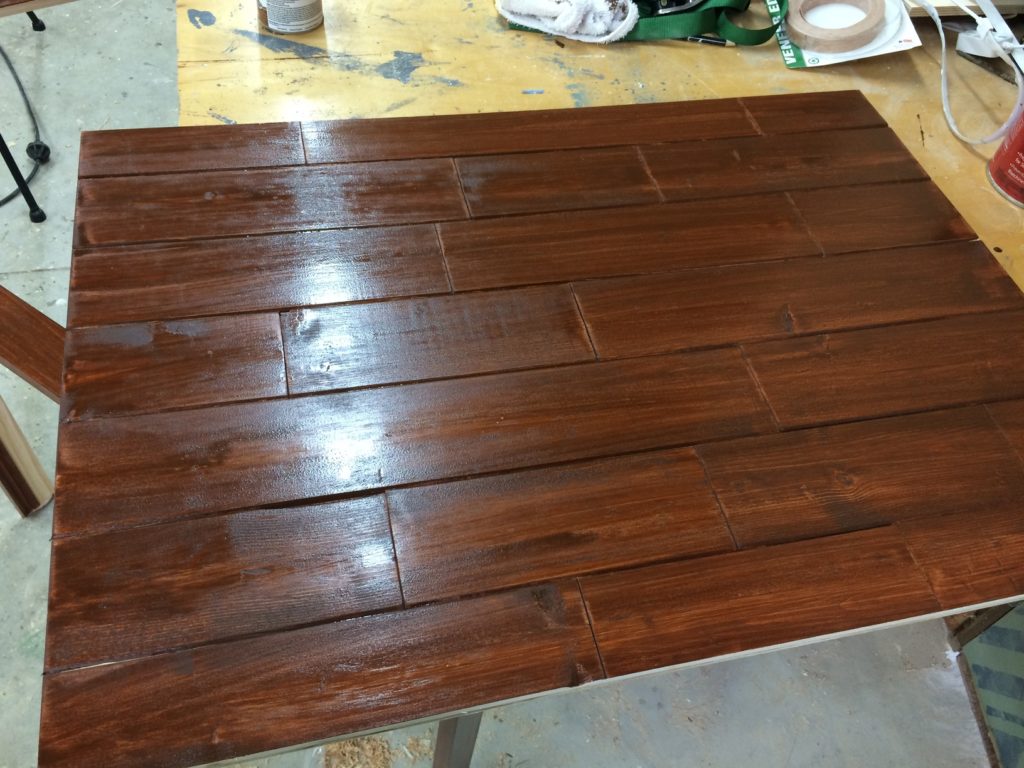 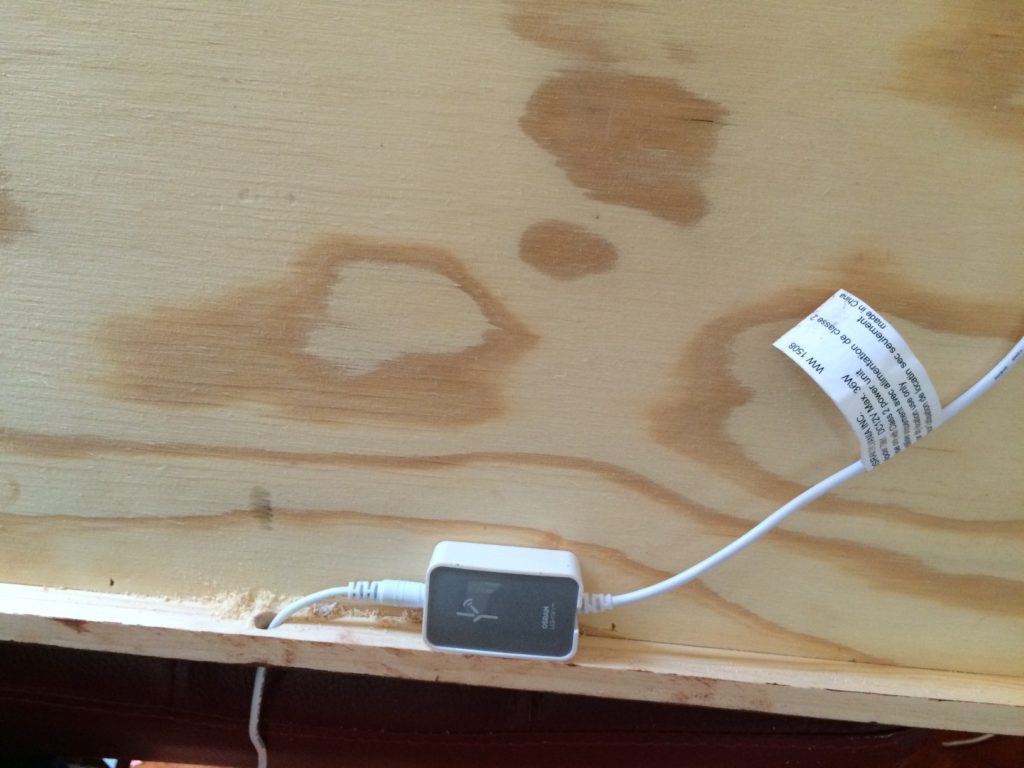 To hang the frame I’m using a French cleat.  If you’re interested in learning more about this method of easily hanging things on your walls in the shop or the house, check out my detailed tutorial found HERE for further details. I used a scrap board and cut a 45° angle on it then I attached it to the back of the frame. I then located the stud on the wall and attached another 45° cleat to the studs.